Twist Pe Twist, this movie is really entertaining, the whole movie is full of comedy, surprises, and twists. The story is actually for comedy lovers.

Director Anand Lal Rai has given his best in this drama and people are going to like this a lot. Sara Ali Khan, Akshay Kumar, Dhanush, Seema Viswas, and others played a fantastic role. The movie is available on Disney Hotstar. The Release Date is 24th December 2021. Atrangi Re

Overall the movie centered on the story. Reviewing this movie is difficult. We do not want to disclose the fun in the story he fun behind the movie. Rinku is a bindas girl, who has lost her parents and was raised by her Grandparents and Maternal Uncle. In between the ages of 14 to 24, she ran away 7 times with her lover and hardly anyone knew that person.

This story is about a girl in the city of Siwan, Bihar. Her Nani and Mama got disturbed by her antics and drugged and got her married to Vishu (Dhanush) Who is studying MBBS in Delhi. Here comes the twist, Vishu is about to get engaged next week with his girlfriend. Knowing this Rinku told Vishu about her boyfriend Sajjad Ali, who played the role of a magician.

This movie will remind you of Munna Bhai, Guddy, etc, the story is more of Lukachhipee, suspense with comedy.

The best part of Atrangi Re is its dialogues, Himanshu Sharma made dialogues so local and real that you will actually enjoy every bit of them.

Everyone Has Played A Wonderful Role :- Atrangi Re

Director has planned The character of Sara Ali has in such a way that she was the center of attraction and more like a role of a hero than heroin I have landed.

Her role included the cool style, a carefree girl. The kind of girl who is not afraid of her family and does not have any threat. The director Aanand L Rai made is sure that the role of Dhanush’s character and Akshay’s is as strong as Sara’s role. Even Seema Vishwas and Ashish Verma have got a strong role.

Dhanush reminds me of Ranjhana :- Atrangi Re

Dhanush is as evergreen as ever, the same slow Hindi-speaking Tamil boy like Kundan from ‘Raanjhanaa’ who believes in intense love. Akshay’s role will initially look like a guest role, but later you will feel that he has a role like the lead role of ‘God Tussi Great Ho’, especially in the climax, Akshay is at its peak.

Twist will come in the story :- Atrangi Re

But there is a tremendous twist in the story, many people may find this to be a very fresh plot, while the director and scriptwriter have added a touch of twist of love jihad and honor killing in the story. Get ready to become Crazy. 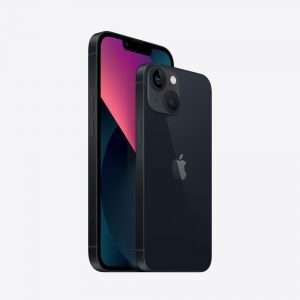 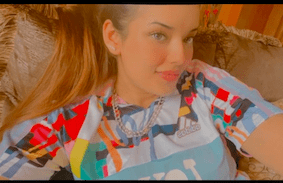 Next post Isha Negi Rishabh Pant’s Girlfriend is Not less beautiful than any Bollywood Actresses.
mytrendreviews